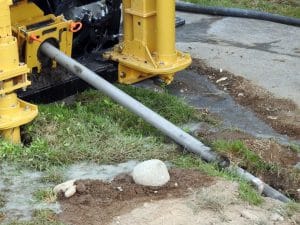 Horizontal drilling, also known as horizontal directional drilling, has been around for decades. The drilling method is widely used today by homeowners and commercial entities for a variety of purposes, such as in conjunction with sewer pipe line repair in Tacoma, WA. Horizontal drilling is also highly effective when it comes to the installation of such utilities as water, power, gas, and telecommunications. Let Complete Trenchless tell you all you need to know about this revolutionary method of drilling and why it's highly preferred by many.

Horizontal drilling is a method of directional drilling that lets technicians drill in a horizontal direction without needing to dig across an expanse of soil. This technique opens up new possibilities for technicians to locate pipes for utilities, such as when doing sewer line replacement in Tacoma, WA.

Previously, the only option technicians had when they needed to replace sewer line in Tacoma, WA involved the destruction of the landscape. In the process, large equipment and many technicians took over a piece of property for weeks, digging trenches for pipe installation. Directional drilling helped revolutionize the entire process.

What Are the Advantages of Horizontal Drilling?

When it comes to sewer repair services in Tacoma, WA, horizontal drilling has become a popular option. There are many reasons for this, including:

Horizontal drilling has opened up new possibilities for installing utilities just about anywhere at minimal costs with little damage to landscaping. Given this innovation, sewer line repair in Tacoma, WA is easier and more affordable than ever before.

Are you in need of horizontal drilling services in Tacoma, WA, or in a nearby area? Contact Complete Trenchless today by calling us or filling out the online form and schedule an appointment.

WE CAN SAVE YOU TIME & MONEY ON YOUR NEXT PROJECT

CHECK OUT OUR 5 STAR RATINGS 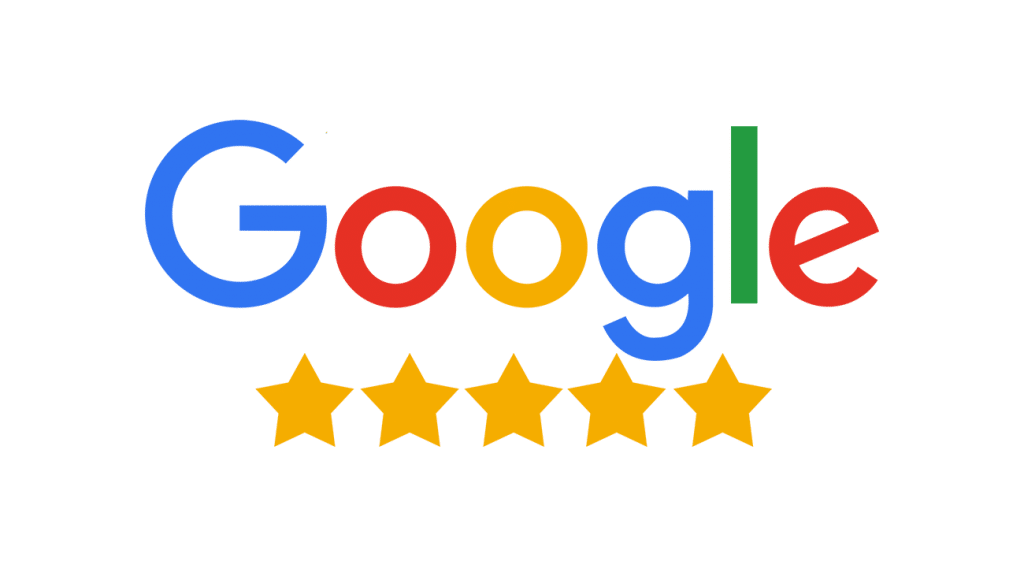 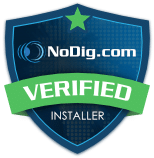